We are LED Lighting & Solar Experts…

Our Founder created Energy-Market (www.e-market.cl), a social ecosystem that gathered enthusiasts of the LED & Solar technologies to promote innovation in the design and manufacture of LED Lights and Solar LED lights. The first collaborative deliverable of this initiative was the “Efficient-LED lights design Course“.  More than 2,000 people benefited from high-quality in-classroom free training offered by the Energy Market Academy.

Training covered basic electric & electronic concepts necessary to design and build long-lasting and efficient LED-based light fixtures.  The Academy also offered advanced training and certification for entrepreneurs, and collaborate with Chinese LED-Lighting manufacturers to share the results of its research in improving the early Chilnese LED-light fixtures for commercial use. More than 20 successful entrepreneurs created a solid presence in the market of the LED-lighting and Solar Lamps, including entrepreneurs from Chile, Argentina, Ecuador, Spain, India, as a result of this initiative.

The Academy funded its operations from the sponsorship of Universities (i.e., Universidad Mayor and Universidad Las Americas), as well as from the private sector (Electronica Casa Keim, and Interface Flor–an US-based firm.)

In 2007 the Academy submitted its project “Facilitating Individual Access to High-Value LED based Lighting Markets for Reducing Poverty” to the IDRC’s Innovation, Technology and Society (ITS) Internship Award.  Also, in 2008 this project was nominated to the 2008 World Business and Development Awards, in support of the Milllenium Development Goals. 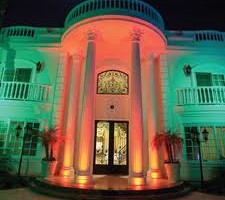 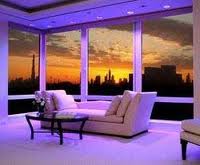 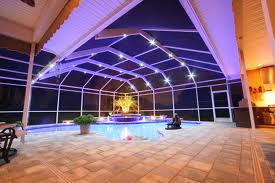 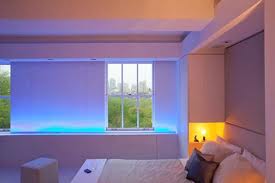 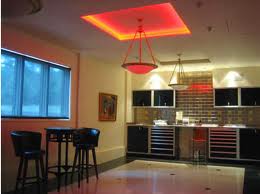 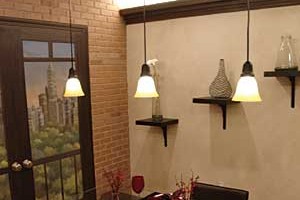 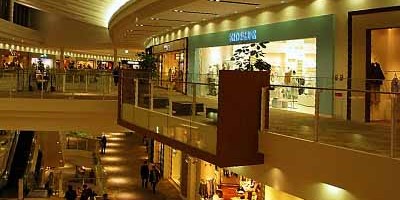 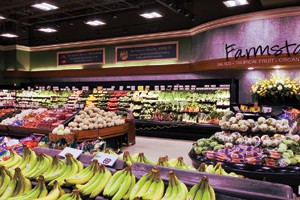 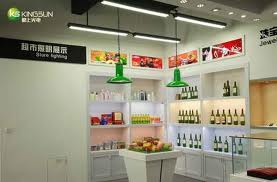 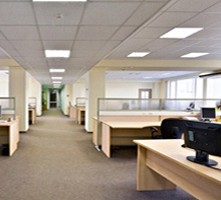 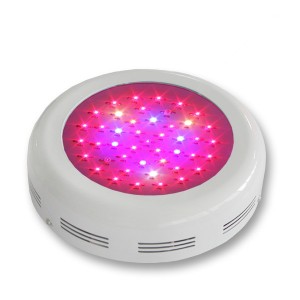 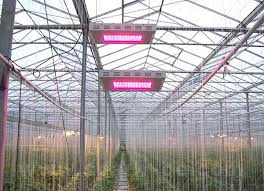